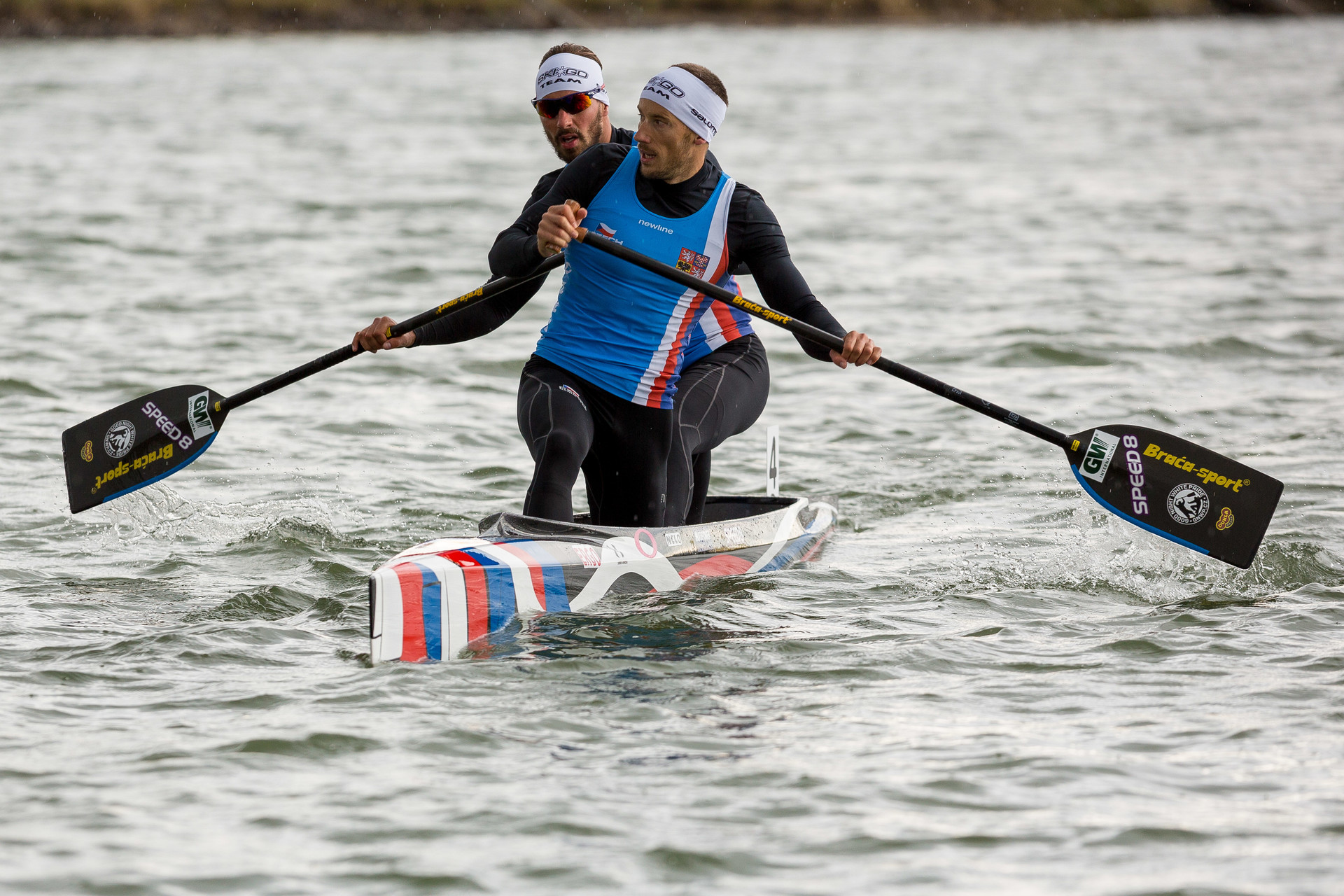 Eleven canoe sprint national team members will try to fight for the spot in Rio de Janeiro at the Olympic additional qualification race in Duisburg. Double canoe crew Jaroslav Radon and Filip Dvořák have the best chance to qualify. Also the next double kayakers Jakub, Jakub Zavřel will start as well as the next five Czech boats. At the same time, thanks to a victory in the selection race among kayakers at 1kilometer, Špicar will be part of the kayak four crew in the first two races of the World Cup.

Second chance to fight for the Olympic spots comes for the kayak crew Jakub Špicar and Jakub Zavřel, who finished in the nomination race behind the crew Daniel Havel and Jan Sterba. However the Kayak Four members, who already won the team places thanks to bronze at the World Cup, cannot start in the additional selection. If Špicar with Zavřel succeeds, it would be a big surprise in such strong the category, they would need to win. One of the two team spots will be also targeted by the double canoeists Jaroslav Radon and Filip Dvořák. “It must fit us, we must be in shape and all must go well," said Dvorak.

After the weekend nomination races in Canoe Sprint in Racice also the teams for the World Cup races will be selected. It is clear already that Jakub Špicar will start in the Kayak Four in Duisburg and also in Račice. Medallist from the World U23 Championships won the nomination race at a kilometer ahead of all elite Czech kayakers with the exception of Josef Dostal, who did not have to start. Daniel Havel, Lukas Trefil and Jan Sterba stayed behind. Špicar´s victory opened the way for the opportunity to try if he fits into the Olympic crew, which will also be made up for the Games with the backup man.

"We are looking for the strongest possible set-up for Kayak Four for Rio. Kuba asked for the place thanks to his high performance. In Duisburg, he will take place instead of Jan Sterba, in Racice instead Lukáš Trefil," said the national coach Paul Hottmar. "Testing Špicar does not automatically mean that the traditional team Havel, Trefil, Dostal Sterba, who won bronze at the Olympics in London and since 2012 regularly brings a medal every year, cannot start in Rio. Everything is still open," Hottmar added.

Even before the Olympics 2012 Kayak Four crew has been renewed comparing the one who won the spot. At the time, the young giant Josef Dostal got into the team and Daniel Havel who was injured in 2011, returned.

"I know how difficult it is to put together the final crew. I remember London very well ," said Martin Doktor, head of the Czech Olympic mission and former head coach of canoe sprint team. "First, we solved the ideal composition of the crew, which we had very early. But then, because of the case of Jan Sterba, who was wrongly accused of using illegal substances, we did not know the final variant until almost the start. So there is still relatively enough time to build up the crew. And it is good that there is plenty to choose from. "

Špicar is among the Czech hope in the long term, as a junior he was in the shadow of Josef Dostal, moreover, his career has been hampered by health problems. But since last season he clearly rises, which he also showed with a victory in the nomination race. Last year, for example, he was fifth at the European Championships on 500m and gained medal in single kayak and double kayak in the category up to 23 years. "I am very happy that I managed the qualification race this way. I still hardly believe it. I'm looking forward to the testing. Although I overtook the boys, they are still big rivals for me, they achieved a lot and they paddle together for a long time. I'm glad I won the opportunity to try Kayak Four with them, "said the 22-year-old kayaker.

World Cup in Duisburg takes place right after the Olympic additional selection race on May 20 – 22. The race in Račice is scheduled on May 27 – 29. Complete representation will be announced by the team coach later on.